In the year 1997 a cruel gang rape of a social worker in Rajasthan brought a lot of attention. Sexual harassment has been identified as a violation of human rights and considered as a crime that violates the respect and dignity of a women.

Sexual harassment recently have become a social problem witnessing the widespread entry of women at work This resulted to implement “Sexual Harassment ACT” in India for the prevention of any kind of sexual harassment against female employees that takes place at their workplace. The law hopes to recompense as well as prevent cases of sexual harassment witnessed at the workplaces across India.

The Sexual Harassment of Women at Workplace Act is a legal act of the Indian parliament that came into effect on December 9, 2013. The Act was passed after numerous political delays and controversies, and is based on the landmark guidelines established by the Supreme Court in the case of Vishaka versus State of Rajasthan, 1997. 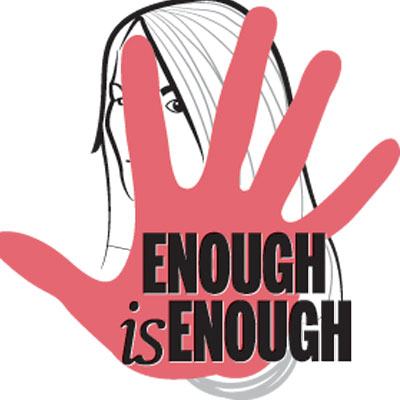 The 2013 Act seeks to specifically protect women from sexual harassment at their workplace, and provides a re-dressal mechanism to handle complaints. It also provides safeguards against false or malicious charges. The Act contains a number of provisions for employers in India. Employers in India should carefully review the main provisions of the Act, and adopt human resource policies accordingly.

What Kind Of Awareness Could Help At The Workplace?

Employers need to take note of the following key responsibilities under the Act:

Prohibition of Sexual Harassment at the Work Place

Duties Of The Employer

How To Help In The Procedure for Filing Complaints & Initiating Inquiry

11 Important Legal Documents For Small Businesses
5 Business Valuation Services Shortlisted In India For Small Businesses
Litigation Vs Arbitration – What Is the Real Difference?
Hire Mergers & Acquisition Experts To Improve The Success Rate
Top 7 Differences Between Private Limited and LLP Company Formation
Top 5 Legal Firms for New Company Formation Services in India
Know The Importance Of Due Diligence In M & A Transaction
Top 10 Reasons to Form a Private Ltd Company Even If You Have Just Started Business
New Company Registration - Private, LLP or Proprietorship? Should You Register Under Many Ways
Top 5 Reasons Why Patent Registration Is Important In India