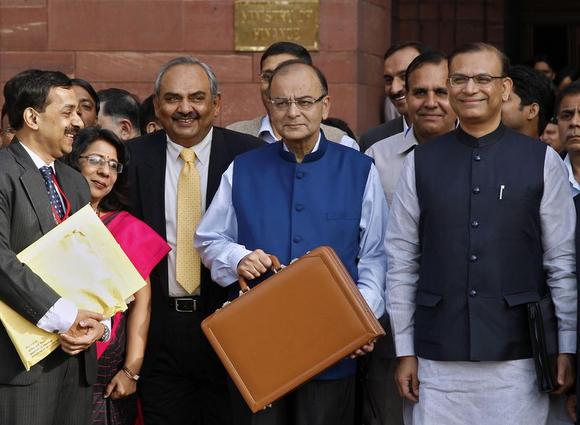 Finance Minister Arun Jaitley has announced the Budget for 2015-16. this Saturday, 28th Feb’2015. He now focuses intensely on Growth, slowing the pace on fiscal deficit cutting, with the aim to boost investments and ordinary people benefits.

Patanjali Associates Lays down the key highlights of the fiscal budget this year, beginning April 1.

Faster, Convenient Healthcare At Your Fingertips - Try Kilter+ Health Plans
How Implementing An HRMS System Benefits an Organization
Top 5 Ways For Simplifying Human Resource Management Through Cloud
.Desi - The Smart Choice For Your Small Business Domain and Hosting Requirements
Top 7 Reasons Why Your AdWords PPC Campaigns Fail?
Advantages of Prepaid Legal Services for Your Business
Best Inbound Marketing Strategies for SEO in 2018
Why B2B Events Are Must Do Marketing Tactic In Today's Business Scenario
Pros & Cons Of HR Outsourcing That Every Entrepreneur Should Know
Top 7 Email Automation Benefits That Helps Boost Your Sales & Revenue