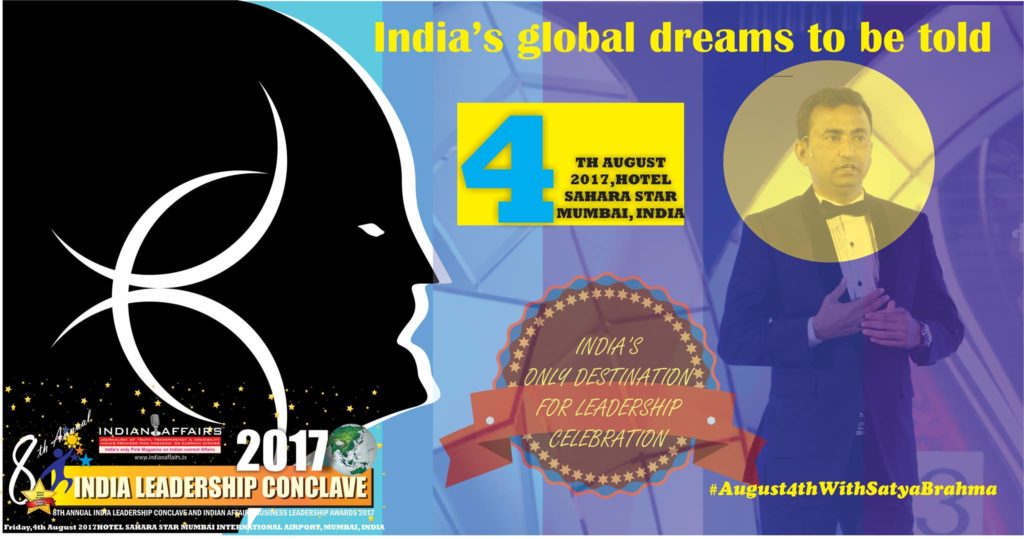 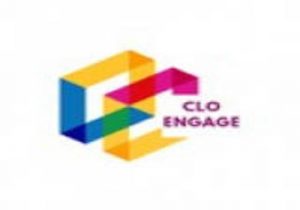 The impact of technological, demographic and socio-economic disruptions on business models will be felt in transformations to the employment 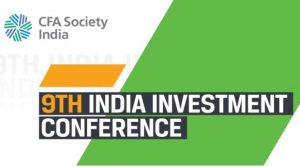 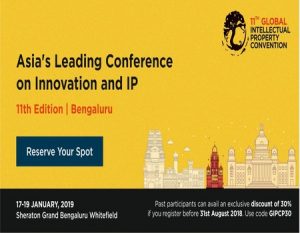 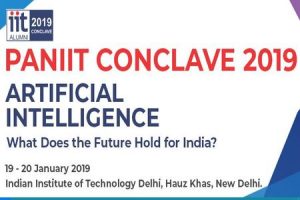 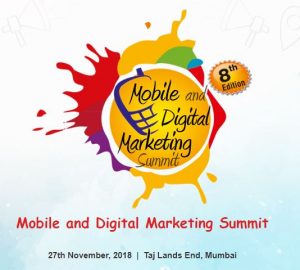 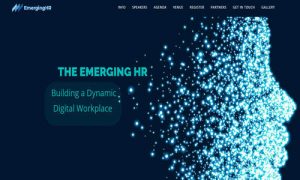 The world of work is undergoing a seismic shift. Technology is changing the way we work, communicate, relate – and above